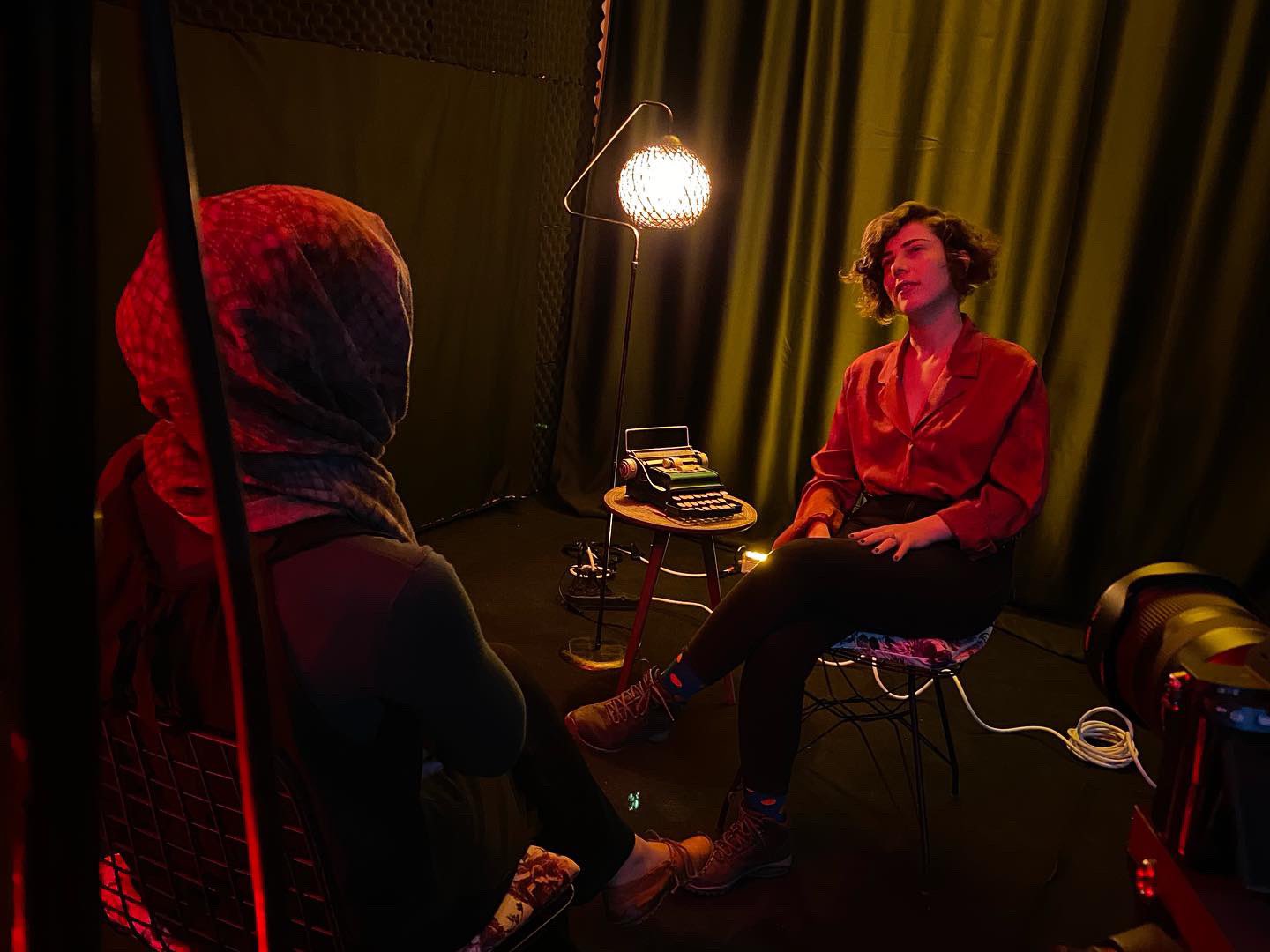 Botan International is an educational institution based in Şirnak and Diyarbakir that protects Kurdish journalism and Kurdish press freedom in partnership with Reporters Without Borders (RSF).

Botan International is the first and only Kurdish organization that gives Kurdish media training in the history of Turkey.

Botan International is also the only non-government media education organization located in East and Southeast of Turkey.

BotanInt focuses on Kurdish journalism in 23 cities located in this regions.( According to the survey of the Socio-Political Field Research Center “conducted in 16 cities in the Eastern Anatolia and Southeastern Anatolia regions of Turkey regarding the use of mother language, 68.2 percent of the 18-24 age group and over 70 percent of the people aged 65 and over speak Kurdish within their households.”

Education in Kurdish is prohibited in the Turkish education system, but organizing workshops is not. Kurds have the right to express themselves and receive information in their mother tongue. Kurdish journalists also have the right to learn about new techniques and opportunities in digital media. Botan International works for this right of the Kurds. It provides a studio and working environment, establishes a network, and provides training and guidance. There are already 200 media education programs and journalism departments in 74 universities in Turkey for Turkish language media. Since BotanInt is the only alternative for Kurdish language media, we do not have Turkish education projects. However, our trainers provide Turkish journalism training in Turkish education projects in the region for NGO’s programs.

We, in partnership with Reporters Without Borders(RSF), have established a video and sound studio in Diyarbakir that it is open and free of charge to all journalists and GNO’s, we have also established a working office open to all journalists, we have provided 7 Kurdish Digital Media Workshops in a year and we published the Kurdish Digital Journalism e-Book that it is free to access.

We are partners with Istanbul-based News Lab Turkey for employee training. Our two training and consultancy programs continue.

Our local partners are Amed TV, the only local Kurdish-language TV in Turkey, and the Southeastern Journalists Association (GGC), which has 250 active journalist members in 16 Southeastern provinces.

Botan International tries to provide professional support to every journalist who abides by the universal journalism principles.

Botan International declares that it will comply with all the articles of the “Ethics Charter” of Reporters Without Borders (RSF).

The video and audio recording studio established by Botan International in partnership with Reporters Without Borders (RSF) is free and open to all journalists and non-governmental organizations.

Botan International have published the notes of trainers as e-books, access to the books is free. Our sound studio is free and open to all journalists and non-governmental organizations.

The story of our logo

İsmail Ebuliz Cezeri (1136-1206) is the Kurdish scientist who found the first cybernetic robot in the history of science. At the same time, he made the symbol of the Botan region, the center of which is Cizre.

Cezeri’s symbol was used as a door ornament on the Grand Mosque of Cizre. That door was later dismantled and taken to Istanbul by the government. The door is currently on display at the Topkapı Museum.
The symbol represents the strength and bravery of Kurds like lions, high like eagles, and ancient like dragons.

(Photo: Cizre symbol made by Cezeri)

The Prince of the Botan region, Celadet Alî Bedirxan (Jeladet Bedirkhan),  published the first Kurdish/Kurmanji Latin alphabet and modern grammar structure in  Hawar magazine in 1932 and Ronahî in 1942. In modern times, Kurds in Turkey and Syria use this alphabet. We are sponsored by casino american express so if you want to play with bonuses, we definitely recommend to visit our partners. Good luck!

The first Kurdish newspaper (Kurdistan Newspaper) was published on April 22, 1898, by Celadet’s uncle, Prince Mithat Miktad Bedirxan.
However, according to today’s international journalism standards, the Kurdistan newspaper was different but Celadet’s special news stories written in 1942 are still considered successful against today’s standards.
Caladet also translated news into Kurdish from 7 languages ​​that he knew and published it in the magazine, Ronahî.

He used a simple signature drawn by his own hands as the logo of Hawar and Ronahî magazines.

The logo drawn by Botan International founder Murat Bayram consists of the ancient dragon of İsmail Ebuliz Cezeri and the signature of Celadet Alî Bedirxan on Hawar and Ronahî.

This logo also reflects Botan International’s vision.
Celadet Alî Bedirxan’s daughter, the last Kurdish princess, Sînemxan Bedirxan is also a French-language expert and speaks 6 languages.
The princess expressed in a phone call that she is proud and is the greatest supporter of each member of Botan International.

We are working with modern and scientific principles. We are also loyal to our historical and cultural values.